Showing posts from September, 2019
Show all

Step up and Step Out! 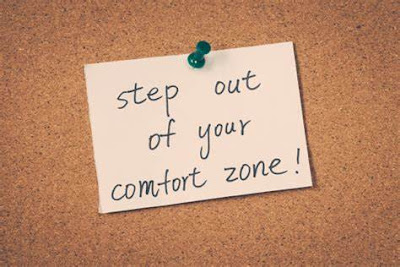 Step Out of Your Comfort Zone The Parable of the Talents Matthew 22:36-39 14  “For the kingdom of heaven is like a man traveling to a far country, who called his own servants and delivered his goods to them. 15  And to one he gave five talents, to another two, and to another one, to each according to his own ability; and immediately he went on a journey. 16  Then he who had received the five talents went and traded with them, and made another five talents. 17  And likewise he who had received two gained two more also. 18  But he who had received one went and dug in the ground, and hid his lord’s money. 19  After a long time the lord of those servants came and settled accounts with them. 20  “So he who had received five talents came and brought five other talents, saying, ‘Lord, you delivered to me five talents; look, I have gained five more talents besides them.’ 21  His lord said to him, ‘Well done, good and faithful servant; you were faithful over a few
Post a Comment
Location: California, USA
Read more 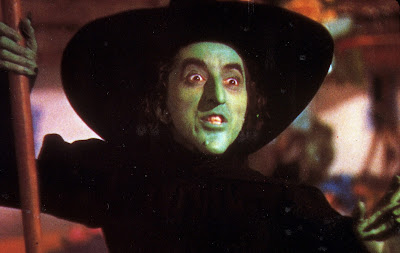 You’re a Witch! I'm going get you, and your dog Toto too! You can rest assured that the Bible has a lot to say about witchcraft. And to be clear here there are many branch members in witchcraft, to name a couple of them there is necromancy (the practice of communicating with the dead), and the all time favorite of many people, fortune-telling. These are Satan’s counterfeits to that of holy spirituality. The Bible is very clear in its teachings against such practices and it expressly condemns all forms of witchcraft. And that means white magic as well as black magic. Oh maybe you didn’t know there was such a thing as white magic. White magic is described and referred to as “good” magic as opposed to that of black magic which is commonly known as “bad” magic. While black magic taps into the darkness of this world, white magic is said to pull on the good. But listen to me people of God, when it comes to magic, the Bible does not segregate between “good” and “bad”. As far
Post a Comment
Location: California, USA
Read more
More posts