The Power of an “I Will” Spirit

The Power of an “I Will” Spirit 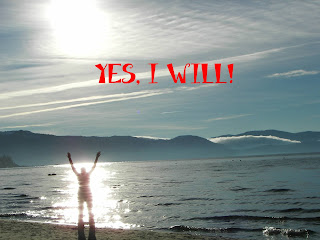 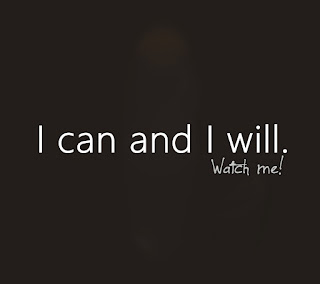 Before I let you go let me give you seven “I wills” of God that you should encourage your will to live:
The power of an “I Will” spirit. There is nothing more powerful than an “I will” spirit.

Proof You Can Live Forever! Proof You Can Live Forever! The first thing you must do is pick up a copy of my new book Pathway to Christ . Because when you pick up a copy of Pathway to Christ what you will learn within the pages of this book is that I will not only show you through the Bible that you can live forever, but you will learn how to walk a clear path to eternal life. Here are a few things you will learn on how to live forever in my book Pathway to Christ : First, Repentance: We must recognize that we have sinned against God: “For all have sinned and fall short of the glory of God” ( Romans 3:23 ).  Matthew 3:2 “Repent of your sins and turn to God, for the Kingdom of Heaven is near.” We have all done things that are displeasing to God, which makes us deserving of punishment. Since all our sins are ultimately against an eternal God, only an eternal punishment is sufficient. “The wages of sin is death, but the gift of God is eternal life through Jesus Christ our Lord” ( Romans 6:23 ). Act
Read more 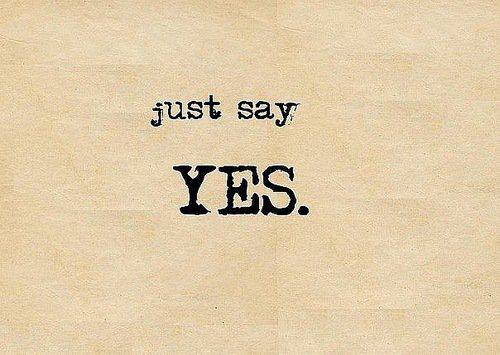 Just Saying Yes Doesn't Mean You’re Saved!   Let’s just jump right into this! I have heard on a few occasions when I have visited a particular church service. After a wonderful message, the pastor would offer those that don’t know Jesus personally, those that don’t have a personal relationship with Him, a chance to know Him. So he explains to the audience that all you have to do is just say “Yes to Jesus. Just say yes and He will walk with you. After we pray we want and you say yes to Jesus, we want you to step out into the aisle, and once you do you will experience a relationship with God...come down and we will give you a Bible and a few next step instructions.” He then prayed for them. Of course, I was waiting for that prayer of repentance and the explanation of why they were saying yes to Jesus but it never came just a prayer of thanks. Now with no disrespect to the man of God, because I know he meant well, however, just saying yes does not mean you are saved
Read more